Jupyter Notebook in a custom Python Environment on Windows

While the Anaconda installer for Windows is pretty useful, and comes with support for Jupyter notebooks pre-installed, you may end up with a number of python packages and other stuff which most likely you are not going to use for your project. It is always better to have a minimalist Python environment, and save disk space which you can use for other things.
Therefore, I am going to show you how to install Jupyter Notebooks in your Windows machine without the need to go for the Anaconda route.
First install Python for Windows by downloading Python from the offcial Python page. 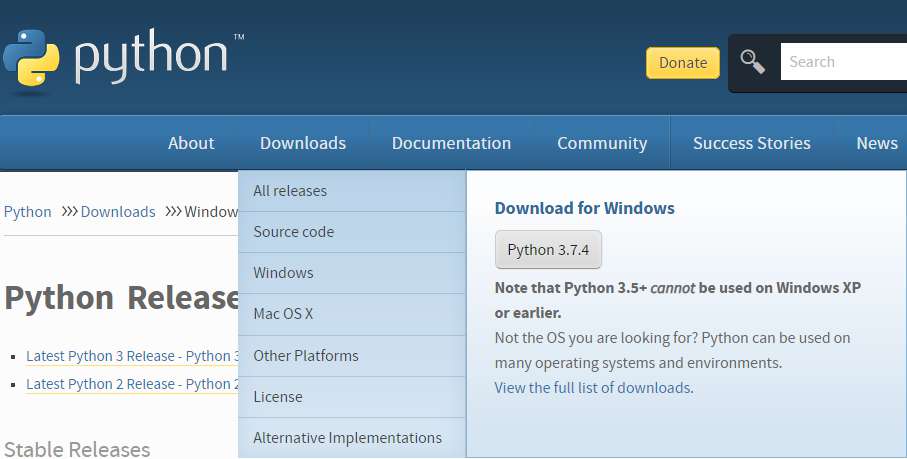 Please note that the default downloaded installer for windows is a Python 32 bit installer if you land on the page shown above. It is recommended that you download the 64 bit, because later on you may want to install packages such as TensorFlow which require the 64 bit of Python. To install the 64 bit you would need to go the page here. 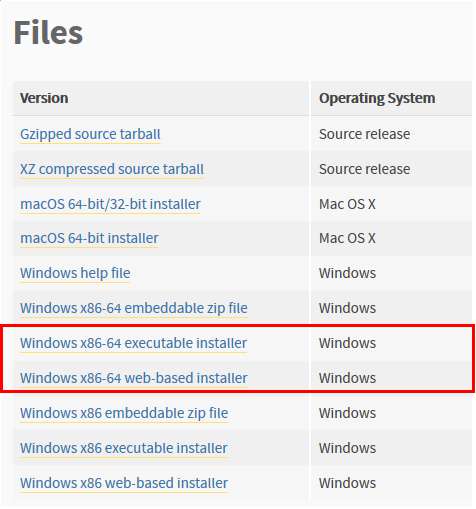 Install Python by double clicking the dowloaded executable. Check Python has been installed by opening the command prompt (by pressing Windows + R buttons on the keyboard, typing cmd, and pressing enter) 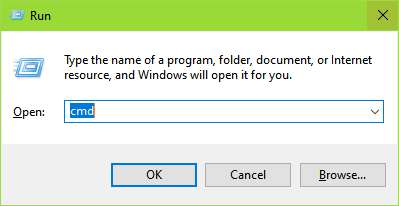 When the process has finished running, your environment would be created.

You can now activate your environment by typing the following:

Now, it's time to install Jupyter Notebook in your environment. Type 'pip install jupyter notebook' in the console.

This would download and install all the necessary packages to run Jupyter from your new environment. Wait for some time untill all the packages have been installed. Once done, type 'jupyter notebook' in the console:

And lo and behold, you should have Jupyter Notebook running in your browser!!

1 Likes
534 Praises
0 comments have been posted.